After the outbreak of Covid-19, most of the PV projects were in a suspend phase, but Powerway did not stay there. We won another 4 tracker projects in Europe, applied PowerFit-Plus horizonal single axis tracker. 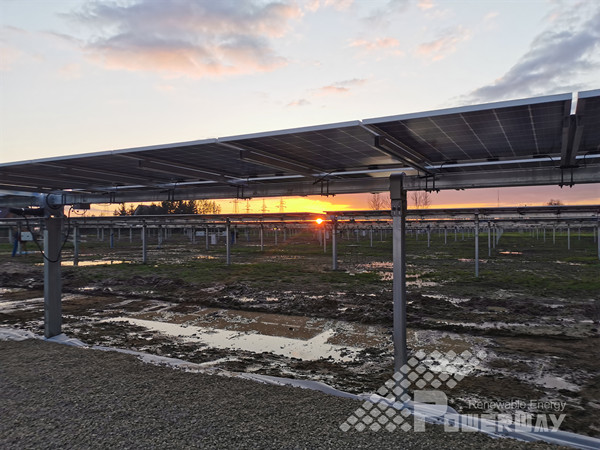 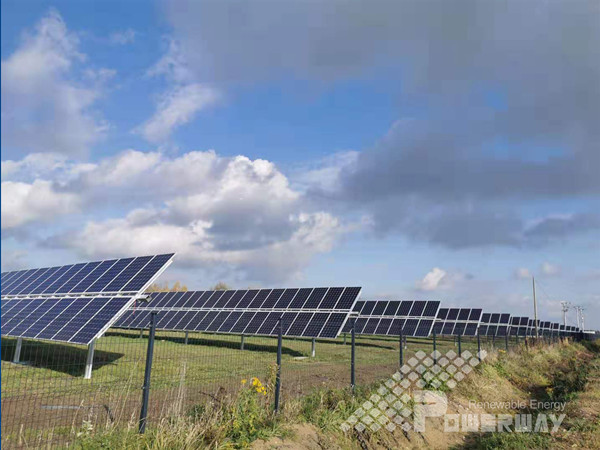 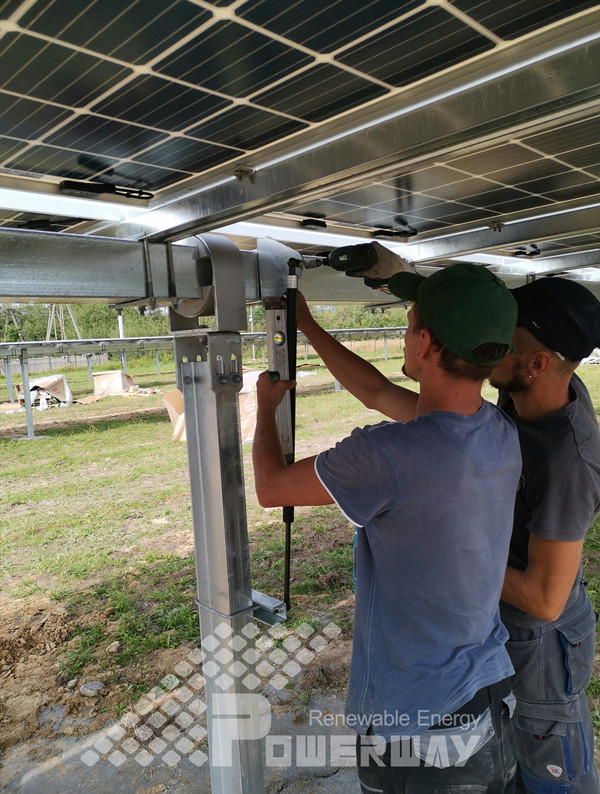